Fort Worth Railroad history note:  The general histories of Fort Worth mention that when the Texas & Pacific railroad came to the city in 1876 their first passenger station was a small shed set on the north side of the tracks.  This was in the 320 acre "T&P Reservation" that was provided to them as a gift by several of the early settlers of Fort Worth.

There was a 2nd T&P station that is often overlooked, or if it is remembered, the location is generally incorrect.  It too was on the T&P Reservation but in a different location.

Unfortunately, this location had some problems.  It was necessary for travelers moving to and from the city to cross multiple busy railroad tracks in what was something of a non-man's land since Front Street (Now Lancaster Avenue) really was not in existence. And of course there was no pavement.  The depot area became a swampy bog in wet weather.

The area marked in red is the approximate location of this old depot as seen on a modern satellite clip. 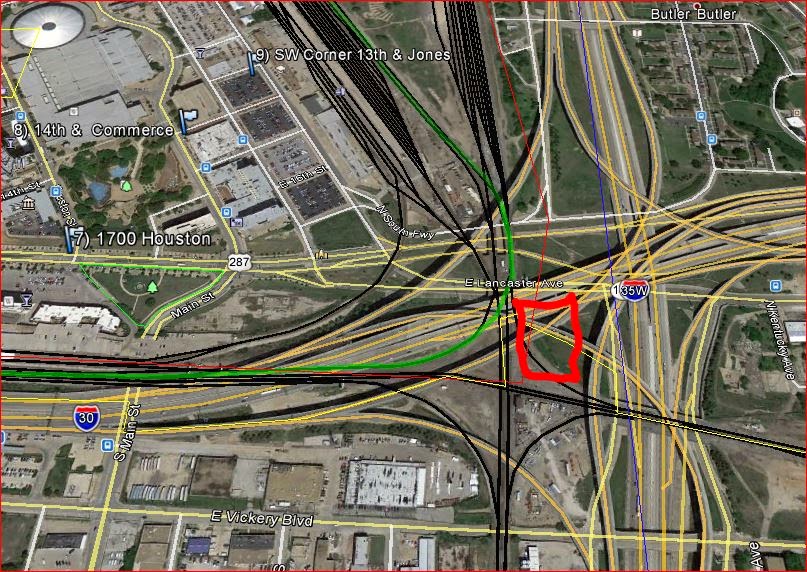 In addition, just across the tracks to the south was a large pond and even worse, next to it and a little to the east were the first stock yards in Fort Worth.  And of course the pond received the drainage from the stockyards and the rail yards.  So the air must have been pretty rank year round down by the Depot.


In spite of the problems with the location, it solved the problem for a while.  The Union Depot was much more elaborate than its predecessor.  There was a small traveler's hotel and Ginocchio's restaurant.  It handled the increasing passenger load until the huge new T&P station was built on the southeast corner of Front (Now Lancaster Ave)  and Main Street in 1899 and the smaller Santa Fe Depot in 1901. 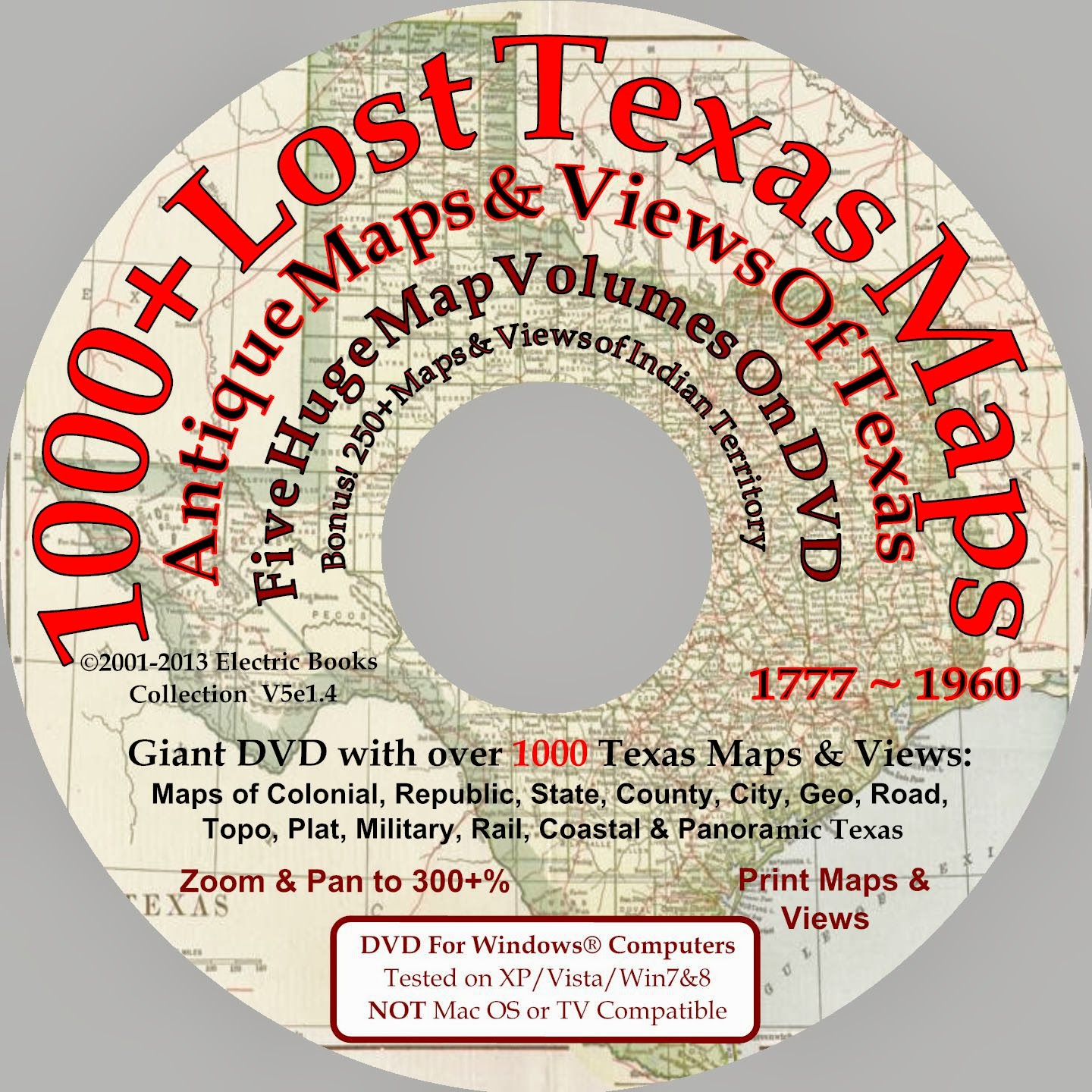 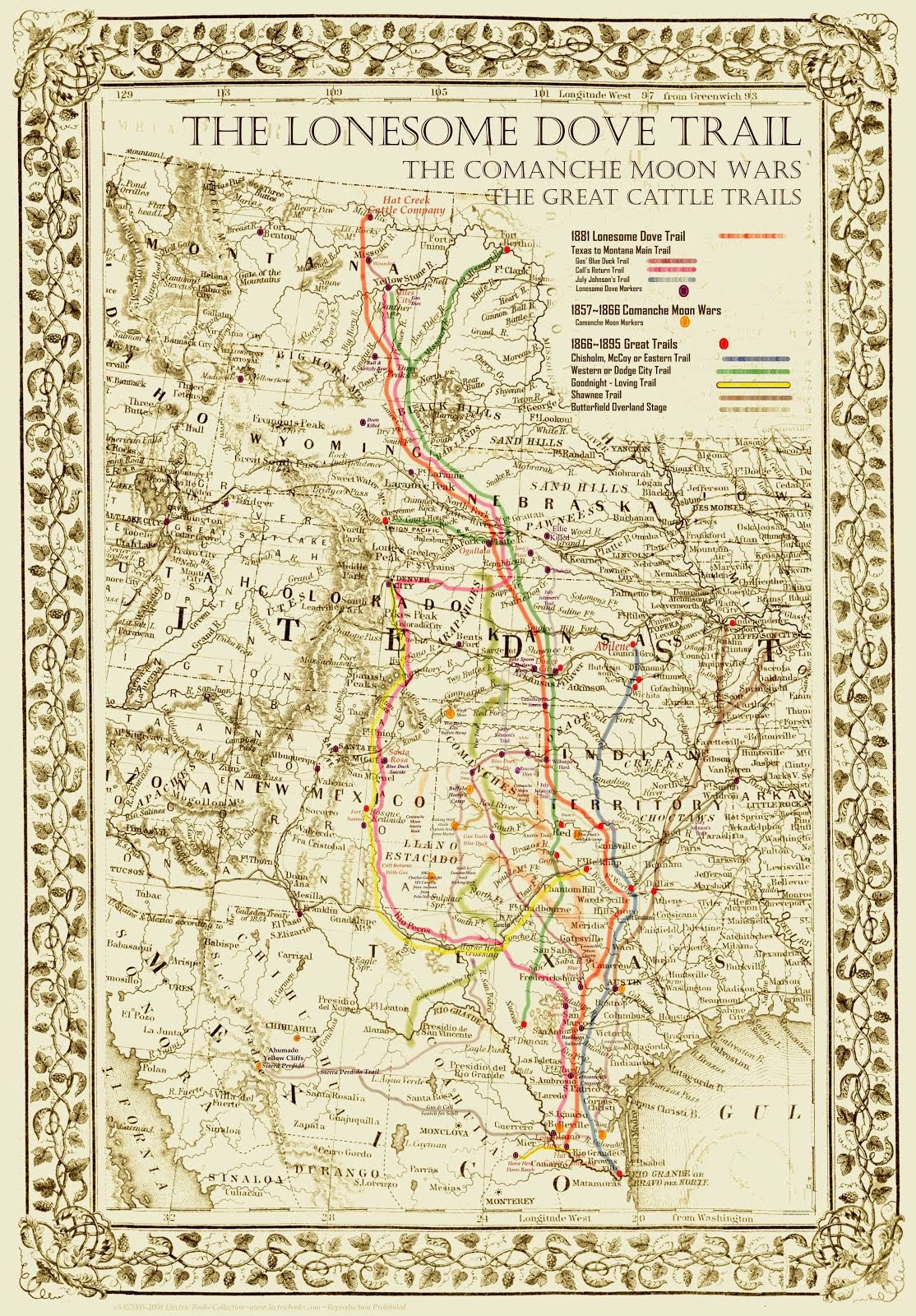 The best Fort Worth map ever published

Pete Charlton
Fort Worth, TX, United States
After 4 decades in broadcasting and computer software design, a transition into a new existence as a map designer, historian, collector and publisher now occupies me. Fort Worth & Tarrant County history as well as its transportation and business development are a primary interest.